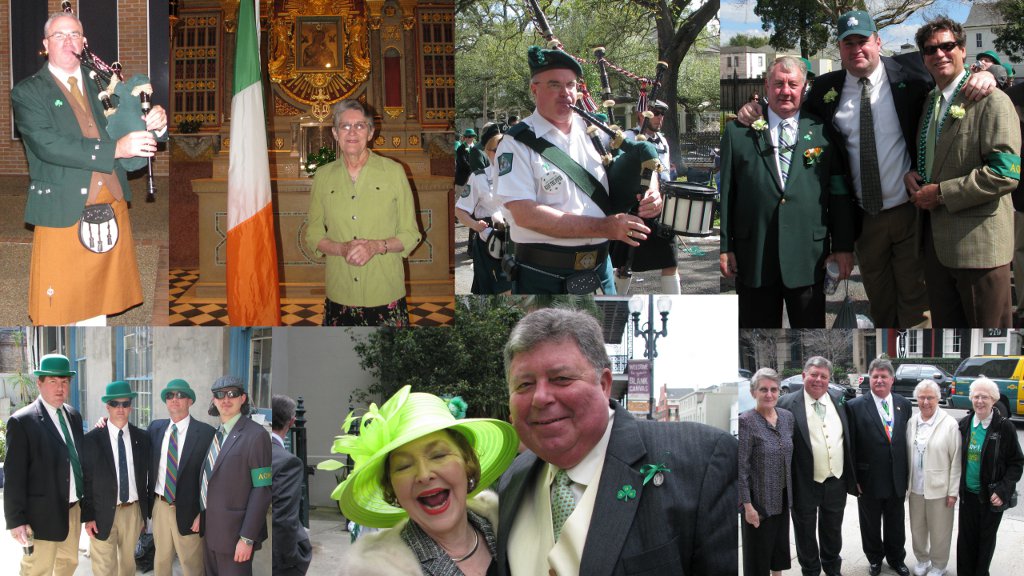 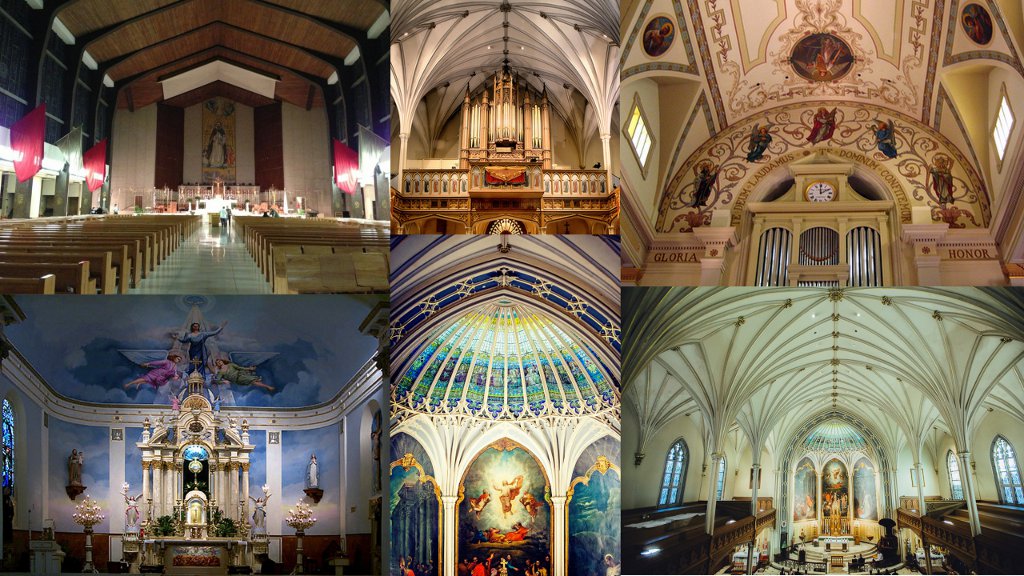 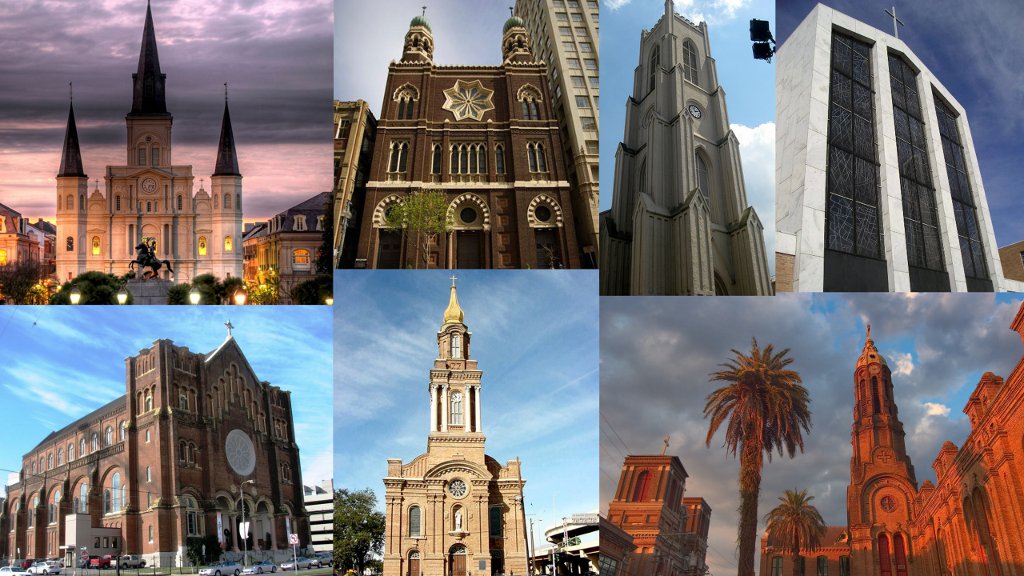 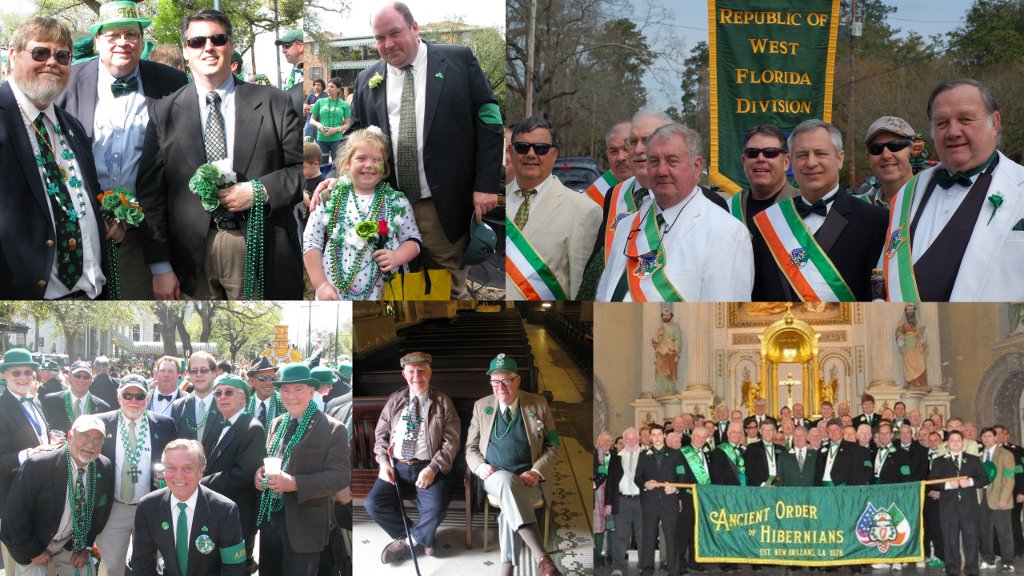 As we are sure everyone is aware, all parade events in both Jefferson and Orleans Parishes have now been cancelled. After much discussion, careful thought, and prayerful consideration we have decided that the St. Patrick’s Banquet be and is hereby officially cancelled for 2020. A smaller scale event to honor our Hibernian of the Year will be set at a later time. Please understand that this decision was not taken lightly. However, we feel this is in the best interest of all involved. As previously stated, the 12 noon AOH Mass at St. Patrick’s Church on Tuesday, March 17 will [...]

The History of the AOH

The Ancient Order of Hibernians is America’s oldest Irish Catholic Fraternal Organization founded concurrently in the coal-mining region of Pennsylvania and New York City in May,1836. The Order can trace its roots back to a series of similar societies that existed in Ireland for more than 300 years. Today the AOH exists in America, Canada, Ireland, England, Wales and Scotland, however, while the organizations share a common thread, the American AOH is a separate and much larger organization. The early Irish societies were born of a need in the mid-fifteen hundreds to protect the welfare of fellow Irish Catholics, and [...] 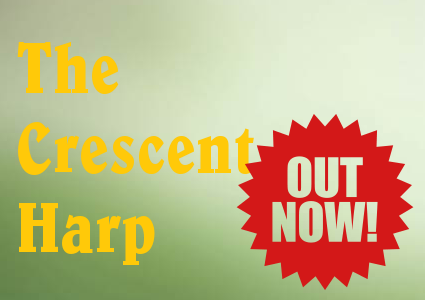 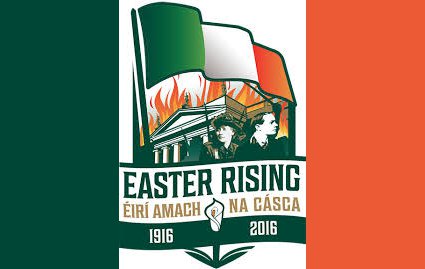 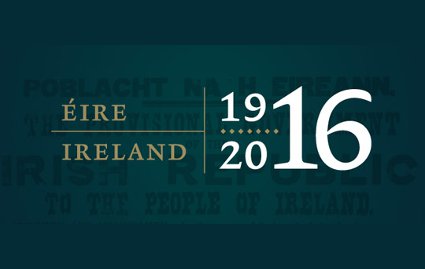